SaxoTrader is Saxo Bank’s own multi-asset trading platform available for desktop computers, along with its mobile version – SaxoTraderGO. The broker used to have a web-based platform called SaxoWebTrader, but it discontinued it in September 2016, as well as two other mobile platforms – SaxoMobileTrader and SaxoTabletTrader.

SaxoTraderGO was launched in May 2015 for devices with iOS and Android and the broker is constantly enhancing its mobile platform with new features. After the launch of its own platform, Saxo Bank is no longer offering the MetaTrader4.

Users of Saxo Bank’s trading platforms can chose what markets, instruments, charts and trading components to be displayed. Both versions of the platform offer basics features (technical indicators, advanced charting, trading from the charts, analysis tools, live news feeds), but they also have some advanced features, including tools for comparative analysis and for suggesting trading plans. 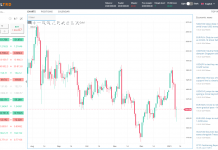 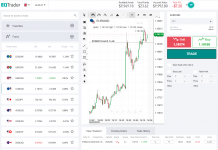 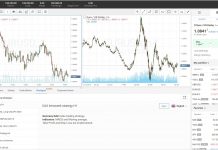